Sorry, you need to enable JavaScript to visit this website.
Skip to main content
Next article
Famous Dogs throughout History

Why are dogs so loyal? 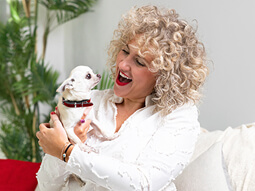 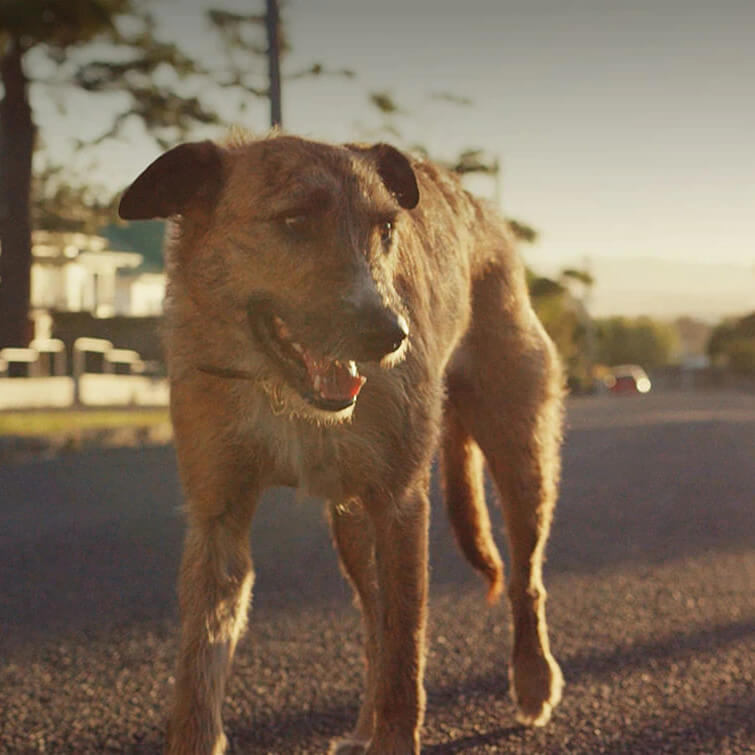 There is no denying that one of your dog’s most defining traits is their loyalty. This loyalty can be overwhelming and humbling, and has often been cited as an example of what human beings can learn from dogs.

But life lessons aside, where does your dog’s loyalty come from? Yes, you feed them and play with them and have your own deep sense of love for them, but does that fully explain the depth of emotion they hold for you?

In this article, we explore loyal dogs, why dogs are loyal and when that loyalty may need to be contained.

The concept of a loyal dog has been peddled so much in today’s media and advertisements that you can be forgiven for questioning its premise: are dogs really loyal?

Let us get the question out of the way: yes, they really are. The stories of dogs who wait endlessly for their owners or who are overjoyed to greet them years later are not made up. You can see the evidence in your own dog, who is delighted when you return home from work and greets you as if they haven’t seen you in weeks. If that is not deep loyalty, we do not know what is.

So, what makes a loyal dog?

The simple explanation: you give them food

The simplest explanation for your dog’s loyalty is that you give them food and shelter. Your dog is grateful to you for the essentials of life that you provide and so is loyal to you.

There is a scientific basis for this: domestic dogs are descended from wolves, which man once took in and tamed with shelter and food in return for them acting as guard dogs. This reciprocal relationship remains in your dog’s genes and their loyalty is a by-product of it.

Of course, this would mean that loyal dogs adore anyone who feeds them. This is also largely true, as dogs do tend to grow more attached to the family member that gives them their food. But it is not the only explanation.

Looking to dog psychology for answers: dogs are pack animals

Dogs are also pack animals and long to belong to a pack. They are much like humans in that way – it is said that no man is an island and the same can be said for a dog. To your loyal dog, your family is their pack and they have adopted you as their own.

Loyalty in a pack is crucial. In order for a pack to survive in the wild, their members must work together to overcome dangers. Trusting, co-operating and putting the pack’s interests first are all a natural part of surviving. It would explain why dogs often put their own lives in danger to protect their owners; their pack instincts require it of them.

But that cannot explain everything. After all, your dog still loves you when you return from a long vacation and you have not been feeding them during that time. And what about Hachito, the loyal dog who used to greet his owner each day at the train station after work – and continued to wait for him for nine years after he died? Neither pack instincts nor reciprocal relationships can explain that. But something else might.

The intriguing explanation: dogs may love

In 2005, ScienceDirect held an experiment on canine behaviour, where they presented dogs with their owner’s scent, a scent of a stranger and the scent of food. Brain scans were taken of the dog as they approached each scent. The study hypothesised that since smell is so important to dogs, it would be the best way to understand how canine brains work.

They were right. Not only did dogs react more strongly to the scent of their owners, the part of the brain associated with enjoyment and positive emotions lit up when they were given their owner’s scent. Your loyal dog does recognise you. The same patterns in humans would usually be associated with love.

In another experiment, a dog was allowed to watch a stranger be rude to their owner. When the dog was then allowed to interact with the stranger and the owner, the dog actively snubbed the stranger. If that is not loyalty, we do not know what is.

Of course, it is important to remember that the relationship you build with your dog depends on you and your dog. There is no single template for this or any blueprint for what a loyal dog should look like. Some dogs are more loyal by breed than other dogs. Some dogs by personality are more loving than other dogs in their own breed.

Sometimes you may need to encourage a loyal dog to be more independent. If your dog has grown too attached to you and is now more distant from other members of your family, this may cause a problem – especially if your dog has taken to growling when they believe you are in danger or are not being treated properly.

Such loyalty can also mean your dog is too attached to you and will grow stressed if you are out of their sight. This is not healthy and your dog should be able to feel like they belong to all members of your family. Take steps to try and correct this as soon as possible by ensuring that everyone is involved with their care; it will lead to a happier dog and home! 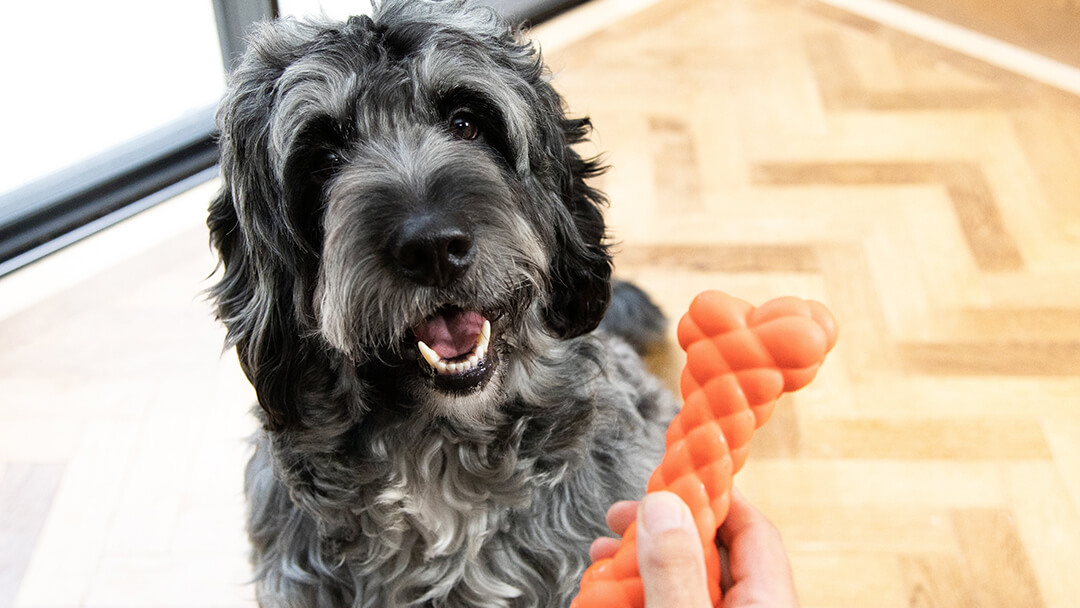 What Is Dog Target Training & How Do You Do It? 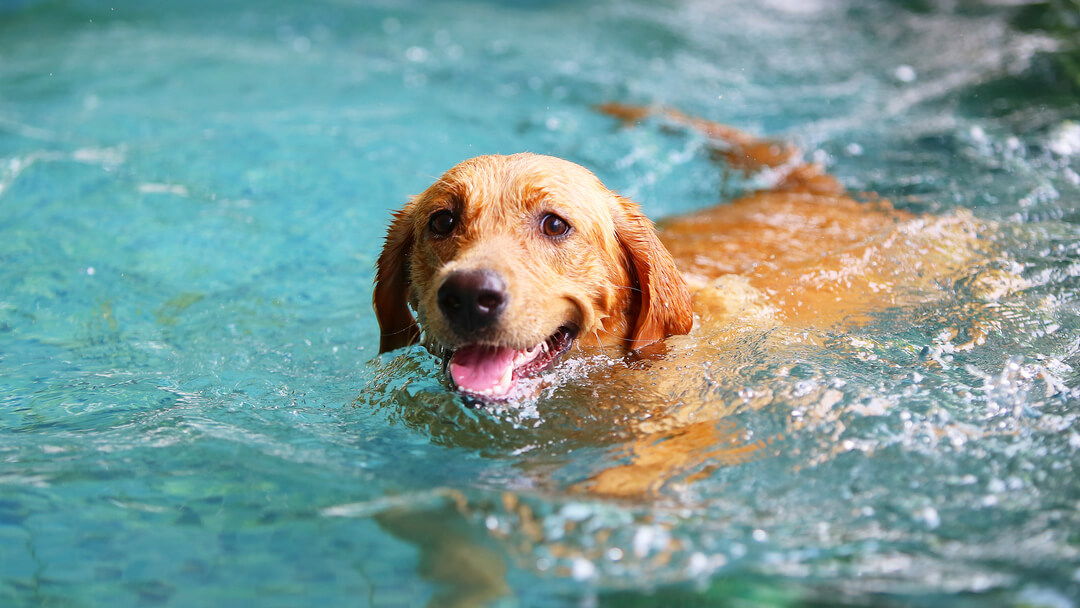 Teaching your dog to swim 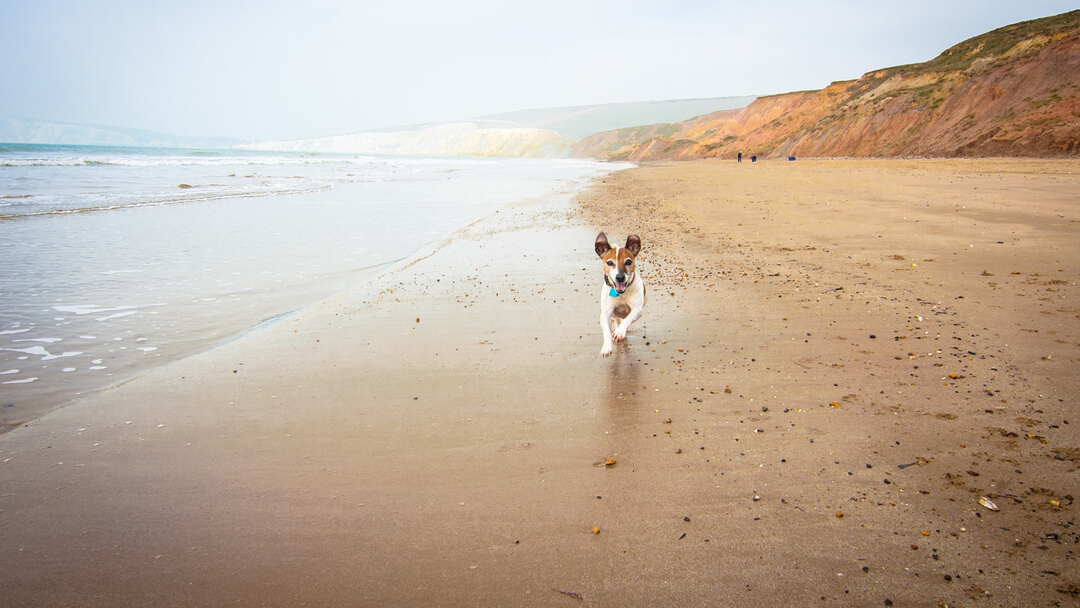 Travelling with your dog
5 min read

Tips for Going to the Beach with Your Dog