No one likes to admit that their dog eats faeces, but many do and as a dog owner you may want to understand why they do it, and what you can do about it.

Copraphagia is when dogs eat faeces – either their own or that of another animal. It’s a rather unpleasant behaviour that many of us will wrinkle our nose up at, but it’s common for dogs to do it at some stage in their lives.

It often starts as puppies, but they can grow out of it as they get older. However if given half a chance, a lot of dogs will quite happily tuck into horse manure, cow dung, rabbit droppings or other similar offerings!

Why do dogs eat faeces?

There are lots of different theories as to why dogs eat faeces, from the straightforward “because they like the taste” to more instinctive reasons such as dogs being omnivorous scavengers and faeces containing some nutritional value such as undigested fat and protein. Although the latter is the most likely explanation, no one really knows.

One old wives’ tale, that has been largely disproved, is that it’s a response to something lacking in their diet. There are some rare medical disorders are thought to contribute to copraphagia, so if you have any concerns over your dog’s health you should always consult your vet.

Another theory is that copraphagia is a learned behaviour, caused by a puppy watching and copying their mother or friends. Sometimes bitches eat the faeces of their puppies to keep the nest area clean and free from disease and, perhaps instinctively, to prevent attracting predators to the nest.

What can be done about dog eating faeces?

If your dog is partial to eating their own faeces and you’d like to put a stop to it, there are several possible solutions you can try. Try these one at a time so you can work out which, if any, are successful. However, if your dog is young, very old or has a history of gastro-intestinal problems these methods aren’t recommended without consulting a vet first.

There is no scientific evidence to support this method, but anecdotally some people believe pineapple prevents copraphagia in dogs. Try putting small chunks of fresh pineapple into your dog’s food. The theory is that any subsequent faeces then has an unpleasant, bitter or acidic taste, which deters your dog from eating it.

Again, there is only anecdotal evidence to support this method. Simply put a few diced pieces of raw courgette in your dog’s food. For the same reasons as the pineapple method, this makes their faeces far less palatable!

To help the methods above work more effectively, try the following measures as well:

If your dog is only eating faeces when they’re left alone, for example at night, it is possible that there is an emotional reason for their behaviour. It could be related to them being left alone. If you suspect that this may be the case, speak to your vet who will be able to refer you to an animal behaviourist.

Equally, if you’re concerned about your dog eating faeces over a sustained period of time, it may be a good idea to enlist the help of an animal behaviourist. Your vet will be able to refer you.

Want to find out more about an equally-baffling dog behaviour? Find out why dogs like to scoot with our article, next. 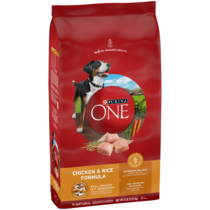 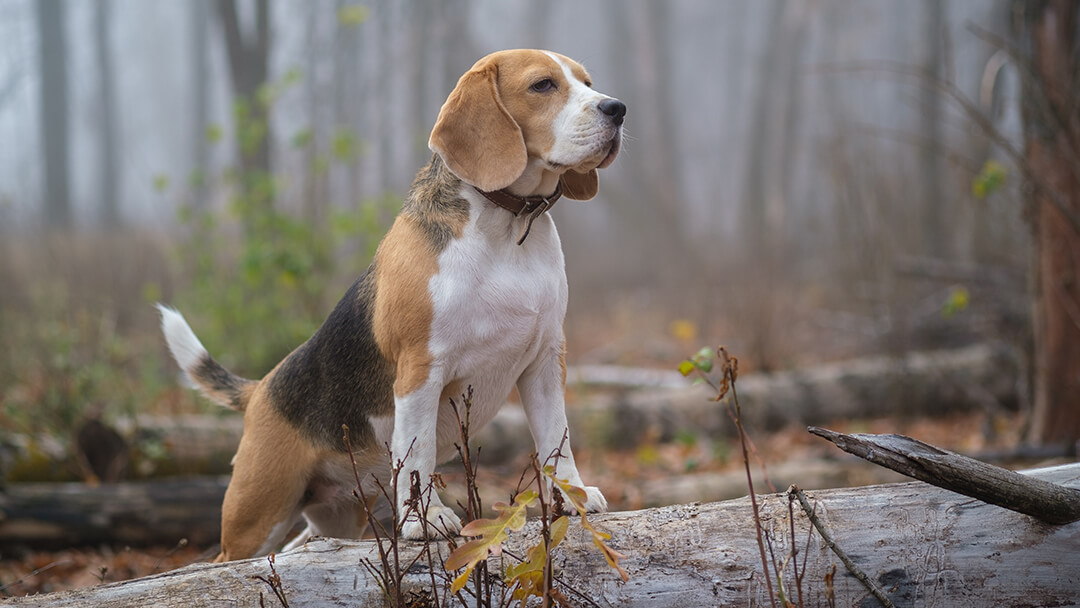 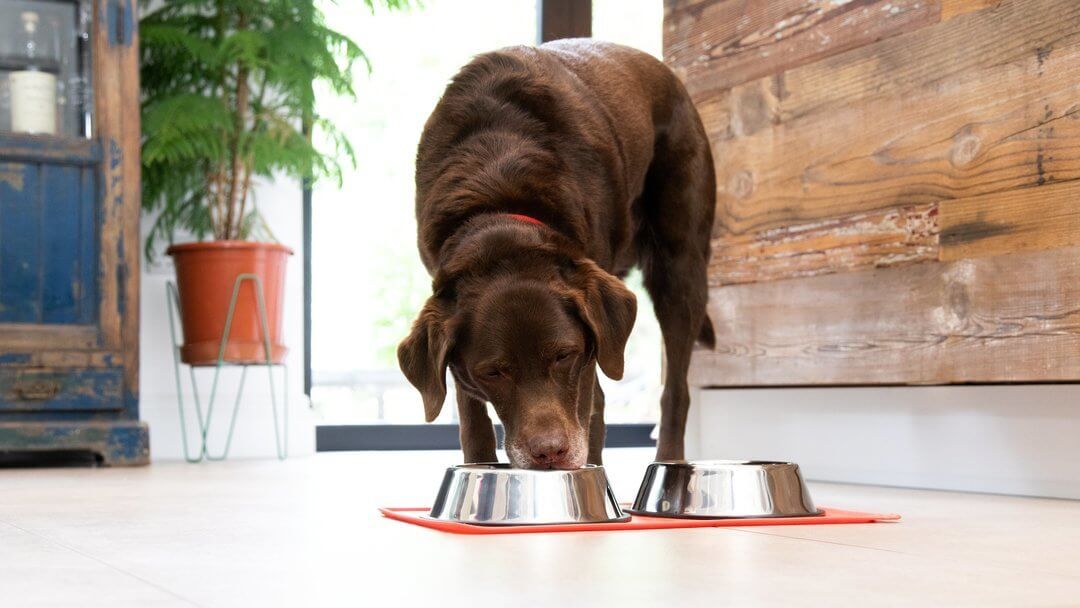 Dog Feeding and Loss of Appetite in Your Dog 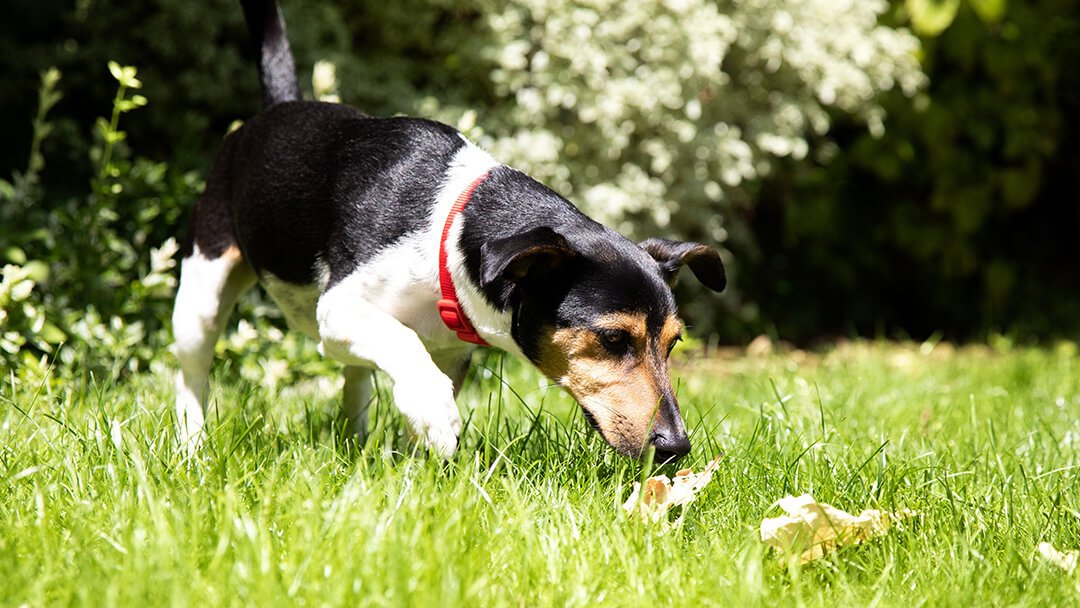 All About Dog Poop 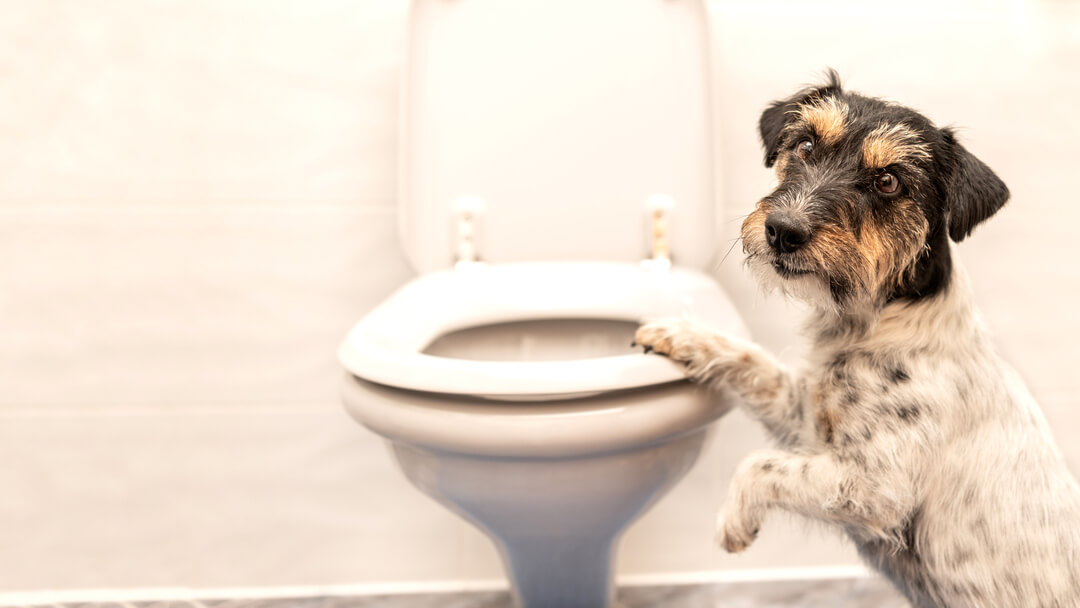 Dog Constipation: Everything You Need to Know