Suggested products
Next article
5 Cool Tricks to Teach Your Dog

Puppy Adolescence - How to Get Through the Teenage Years 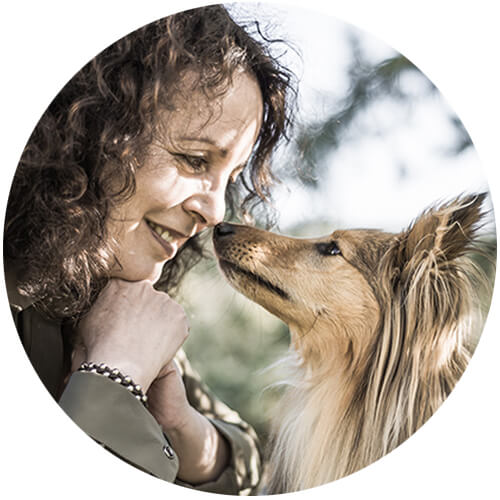 Adolescence is a challenging time for both your pup and yourself. Learn how to get your stroppy puppy back to their normal selves.

At around six months of age, you’ll discover that your puppy has grown into a… teenager! This is a period that many owners don’t anticipate as they often expect their dog will just slip seamlessly from being a puppy into being an adult, but this couldn’t be further from the truth. There is a reason why the most common age for dogs being given to rescue centres to be rehomed is between 6-18 months old, and this is because canine adolescence can be a tricky time. With a little knowledge, preparation and a fair bit of patience however, you will find that you can deal with all the issues that living with a teenage dog can bring, and you can both sail through it and out the other side with your relationship and your sanity intact.

When does a puppy become a teenager?

Canine adolescence starts at different times for different breeds and can last for varying lengths of time. Smaller breeds tend to hit their teenage phase earlier than larger breeds who develop more slowly. A small breed dog will often be mature by around a year old, whereas a giant breed can be two years plus before their adolescence is behind them.

What happens during puppy adolescence?

During this period there are several developmental processes at work. Being aware of what they are and the effects they are likely to have on your puppy’s behaviour will mean you can be prepared to deal with them.

This in turn will shorten the time they will have an impact on both your lives.

Puppy adolescence is a time when your pup will be starting to become more independent. At this age, they are beginning to look at the world as adult rather than as an infant and so rather than relying on you for security; they are more likely to go ‘self-employed’. This can often mean that their instinct is to listen to you less, wander further from you when on walks, and be less likely to respond to you when you call (no matter how good their recall was before). Some will even take flight or actively avoid you when you call them.

How to deal with puppy adolescence?

The important thing is to stay calm, don’t punish your dog in any way as this will just make them even less likely to want to come to you. Instead go back to basics with your training cues and include lots of rewards. With recall, don’t let your dog get into the habit of not coming back. This means using a long-line for a few weeks, so your dog still gets freedom to run, sniff and explore but isn’t able to ignore you or take off into the distance. By doing this, you will shorten this flight period and get your training back on track relatively quickly.

Why is my teenage puppy suddenly scared?

Dogs also have a second fear period that happens somewhere between 6-18 months of age. Sometimes this just happens once but in other dogs it can happen several times which may coincide with growth spurts or hormone surges. This period is characterised by your puppy seeming to be reactive or scared of things that haven’t bothered them in the past; people, dogs, unfamiliar objects or places etc. Managing this period properly is vitally important as this seems to be the time when single-event learning is the most likely to occur. In other words a bad experience at this time can have a lasting effect on your dog’s behaviour even if all their previous interactions have been positive.

Watch your puppy closely and notice if they seem to be reacting differently to things they normally take in their stride. Do not think they are being difficult, tell them off or punish them for these behaviours otherwise you will exacerbate their fear. Instead remember your initial socialisation and habituation techniques and work to make all encounters positive. Don’t force your dog to ‘face their fears’ but instead keep a comfortable distance where they do not feel they have to react or be worried, let them approach, retreat and explore in their own time, and reward them with treats to keep all interactions positive.

Avoid negative encounters or potentially worrying situations as far as is possible in this time as a bad experience now could colour the way your puppy looks at the world and affect his behaviour as an adult. While continued socialisation is vital, keep it to dogs, people and places you know, as this is the period where it is better to have little experience than a bad experience. So, get out and about, keep encouraging your puppy to be social but work hard to keep all these experiences and encounters positive and fun.

Why is my adolescent dog behaving differently?

These periods all coincides with the hormone surges that come with adolescence, and this can increase excitability, intensity and over-reactions to just about everything. Shy dogs can become shyer and confident dogs can become more (sometimes over) confident.

This is the time where lack of adequate and appropriate socialisation and habituation can become an issue, and those dogs that have missed out on this can start to show behaviour problems associated with fear (including reactivity and perceived aggression).

If you haven’t already, talk to your vet about neutering and decide if it is right for your dog. There are health benefits for both male and female dogs and it may make certain behaviours easier to manage.

As if all this wasn’t enough to be dealing with in your canine adolescent, dogs also will have got their full set of adult teeth at around six months of age, but they need to set properly in the gums, and for this to happen a puppy really needs to be able to chew. Many people don't understand this and think their teenage dog is just being destructive when they actually have a physical need to have things to gnaw on. Kong toys are perfect for this and, stuffed with food, they will provide ideal chewing opportunities; and can save your furniture and your shoes!

Top tips for getting through the troublesome teen puppy

While sometimes it is easy to think that your adolescent dog is intentionally trying your patience, in reality this is a complex developmental time for your dog. Keep that in mind and, with a bit of teamwork, you will get through it together.

If you need help teaching your rebel pup some manners, check our useful guide on how to stop puppy bad manners or get a refresh on puppy training tips to reintroduce them to the good habits. 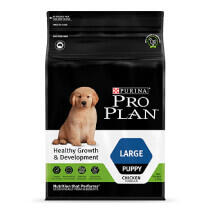 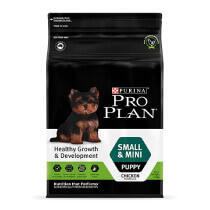 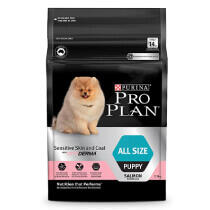 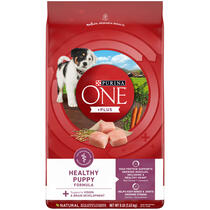 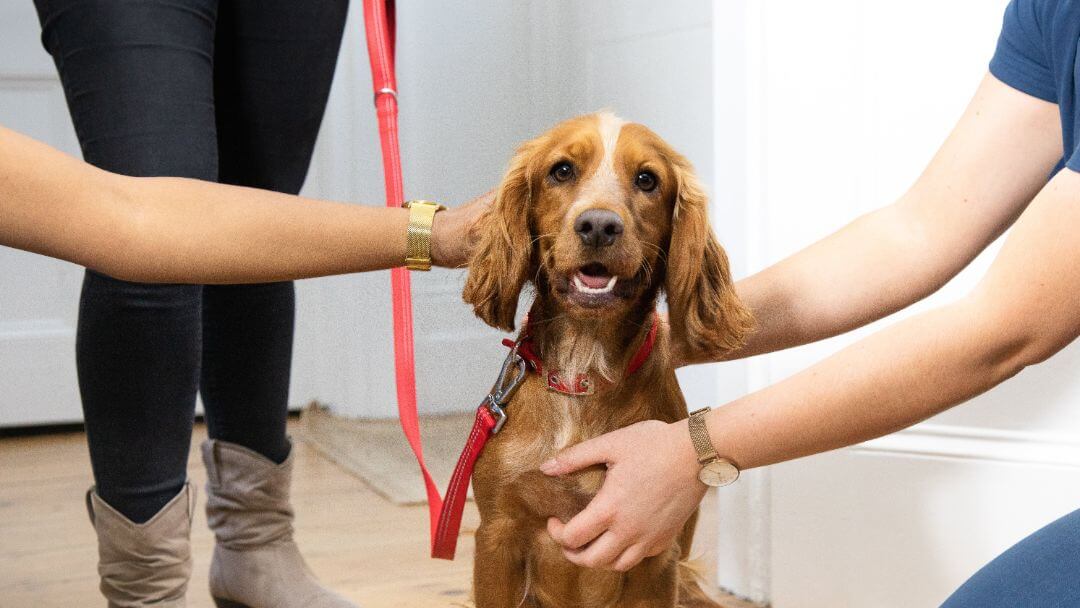 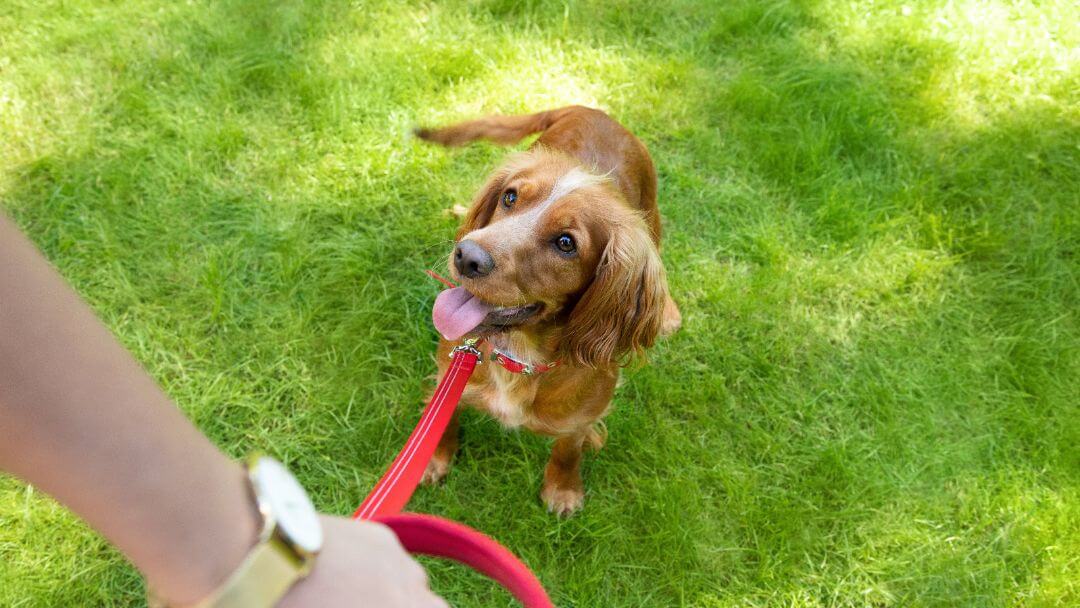 Brain Games and Puzzles to Play with Your Puppy 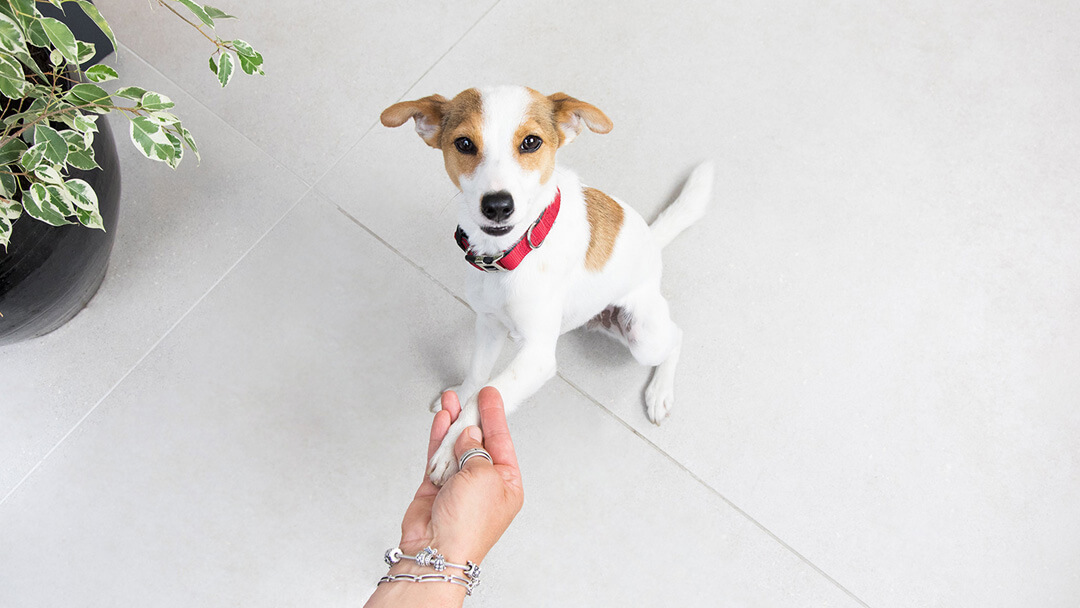 5 Cool Tricks to Teach Your Dog 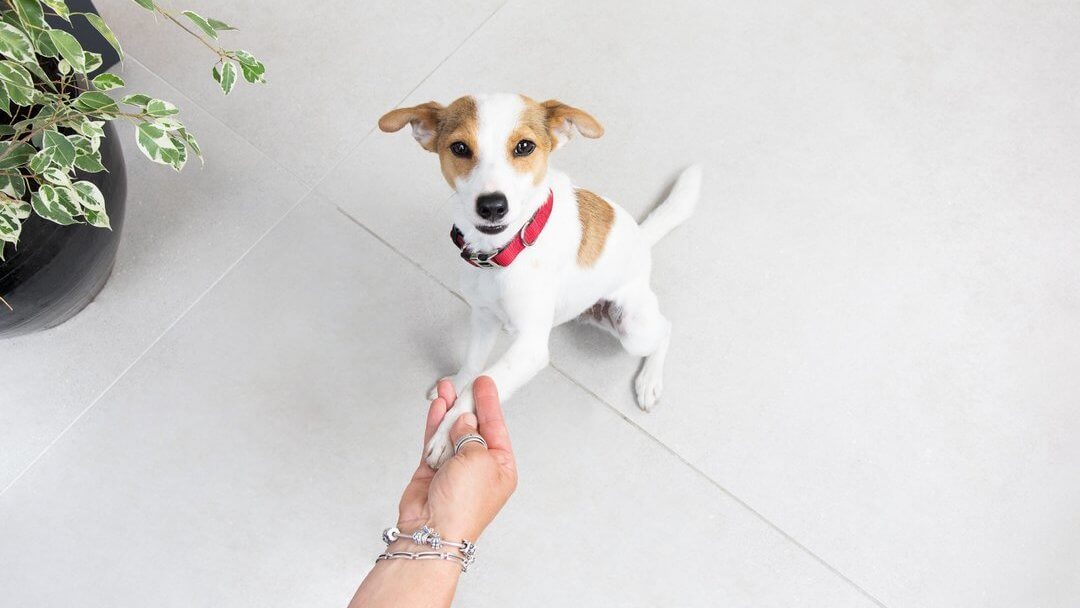 Take the worry out of puppy parenting!

Get weekly, pawsonalised puppy advice delivered straight to your inbox. Receive unrivalled access to our expert team of in-house vets, behaviourists, and advisors who are here to help - just call, email or chat with us online.